The plant, in Russian-controlled territory, was also shelled on Friday. Moscow blames Ukrainian forces for the strikes. 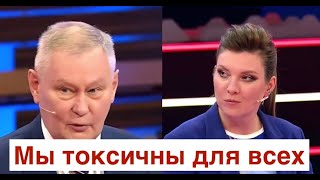